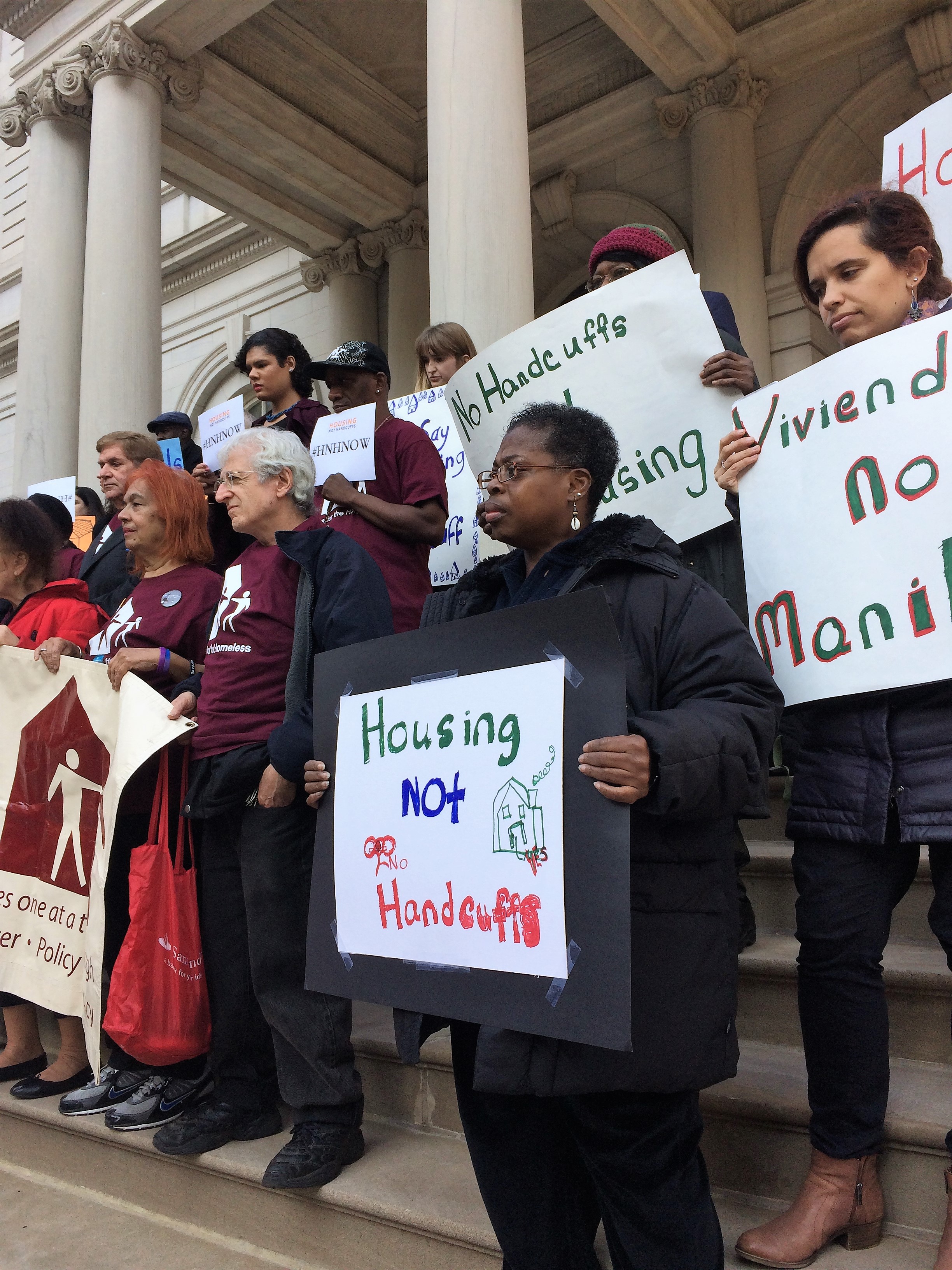 On the heels of the launch of the National Law Center on Homelessness & Poverty's Housing Not Handcuffs campaign, Maria Foscarinis explores how the criminalization of homelessness affects efforts to end and prevent it and the important role philanthropy can play in the fight against it.

Our collective work to end homelessness and to stand up for and with people experiencing homelessness has always been urgent. But during this time when many communities feel—and are--increasingly under attack, it’s more important than ever.

People experiencing homelessness are disproportionately members of racial and ethnic minorities, many are women, many are LGBTQ, and some are immigrants. And all are vulnerable not just to the pain of homelessness, but also to the violation of their basic rights that makes homelessness much worse and even harder to exit, as cities across the country criminalize their status.

Last month, the National Law Center on Homelessness & Poverty released a new report, Housing Not Handcuffs: Ending the criminalization of Homelessness in U.S. Cities, our twelfth report to date on this topic. The report reviews 10 years of data on criminalization in 187 cities across the country, and analyzes trends. The report finds increases in almost every measured category, making it illegal for people to sit, sleep, and even eat in public places—despite the lack of affordable housing and other basic resources. Most strikingly, laws criminalizing sleeping in vehicles have increased by 143%.

The report also reviews cost studies that show that criminalizing homelessness is more expensive than ending it through housing and services. For example, a 2014 analysis by Creative Housing Solutions evaluated the cost of homelessness in Central Florida and found that providing chronically homeless people with permanent housing and case managers would cost approximately $10,000 per year; $21,000 less than the region was spending on law enforcement and medical costs for each chronically homeless person. The savings from providing housing would save taxpayers $149 million over the next decade.

With the release of the report, and together with over 100 organizations, the Law Center launched a new national campaign, also called Housing Not Handcuffs. The goal of the campaign is to redirect law and policy away from criminalization and towards housing and services instead. As part of the campaign, the Law Center and its partners have developed model policies for systemic reform at the federal, state and local levels.

Both the report and the campaign launch were covered in the media, and campaign partners organized local events that were covered as well.  A sampling includes a story in the New York Times, and a piece in Think Progress featuring a photo of the New York City launch event organized by Care for the Homeless and our other local partners.  For a full, clickable list of media coverage to date, see the media page on the Law Center ‘s website.

What can funders do:

Funders have a critical role to play in this work. Funding for both national and local advocates is essential.  Specific support for advocacy for systemic reform to counter criminalization and to further housing and services is critically important. But funders can also play key roles beyond financial support. These include:

As last month’s election highlighted, many Americans are feeling economic pain. Millions are vulnerable to homelessness, just a missed paycheck or unexpected expense away from eviction or foreclosure. Now it’s more important than ever to work together to fight against laws that criminalize homelessness—and fight for access to housing and basic rights for all. 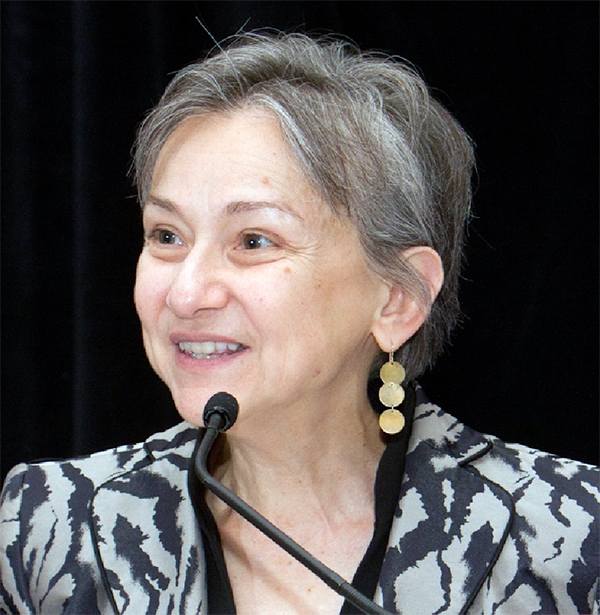