Funders Together Board Member 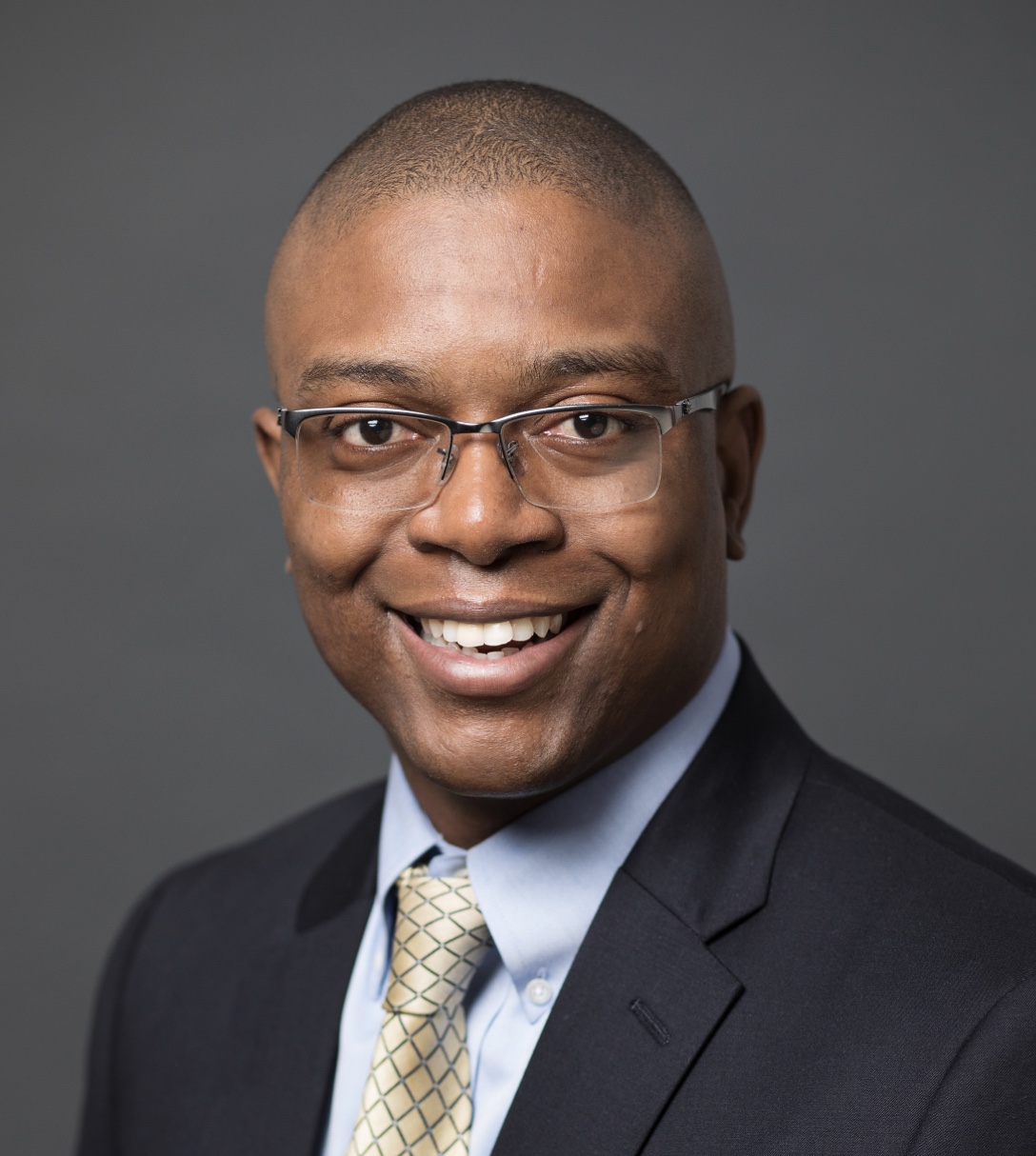 Anthony Richardson became president of The George Gund Foundation in 2022. Prior to joining the Foundation, he served as executive director of The Nord Family Foundation in Amherst, OH, where he previously served as a program officer. Before his tenure at Nord, Anthony held numerous roles throughout the community.

In 2011, he was elected as a councilmember-at-large in the City of Lorain, becoming one of the youngest people elected to a citywide seat. During his second term, Anthony served as chair of the police, fire, and legislative standing committee, and sponsored legislation to increase hiring goal percentages for racial minorities and women on city projects. In 2012, he served as the civic and political chair for the Lorain City Schools Levy Committee, which helped the school district pass its first new levy for operating dollars since 1992. Later that year, Anthony was invited by the Obama Administration to attend a “Working Meeting on Fiscal Cliff” at the White House.

In 2017, Anthony was appointed by Ohio’s Superintendent of Public Instruction to serve as chair of the Lorain Academic Distress Commission, a joint local and state committee established to turnaround the Lorain City School District.

Anthony serves as a board member for Funders Together to End Homelessness, The Center for Effective Philanthropy, and The Corella & Bertram F. Bonner Foundation. He holds a bachelor’s degree from Oberlin College and a juris doctorate from The Ohio State University’s Michael E. Moritz College of Law.