Funders Together Board Treasurer 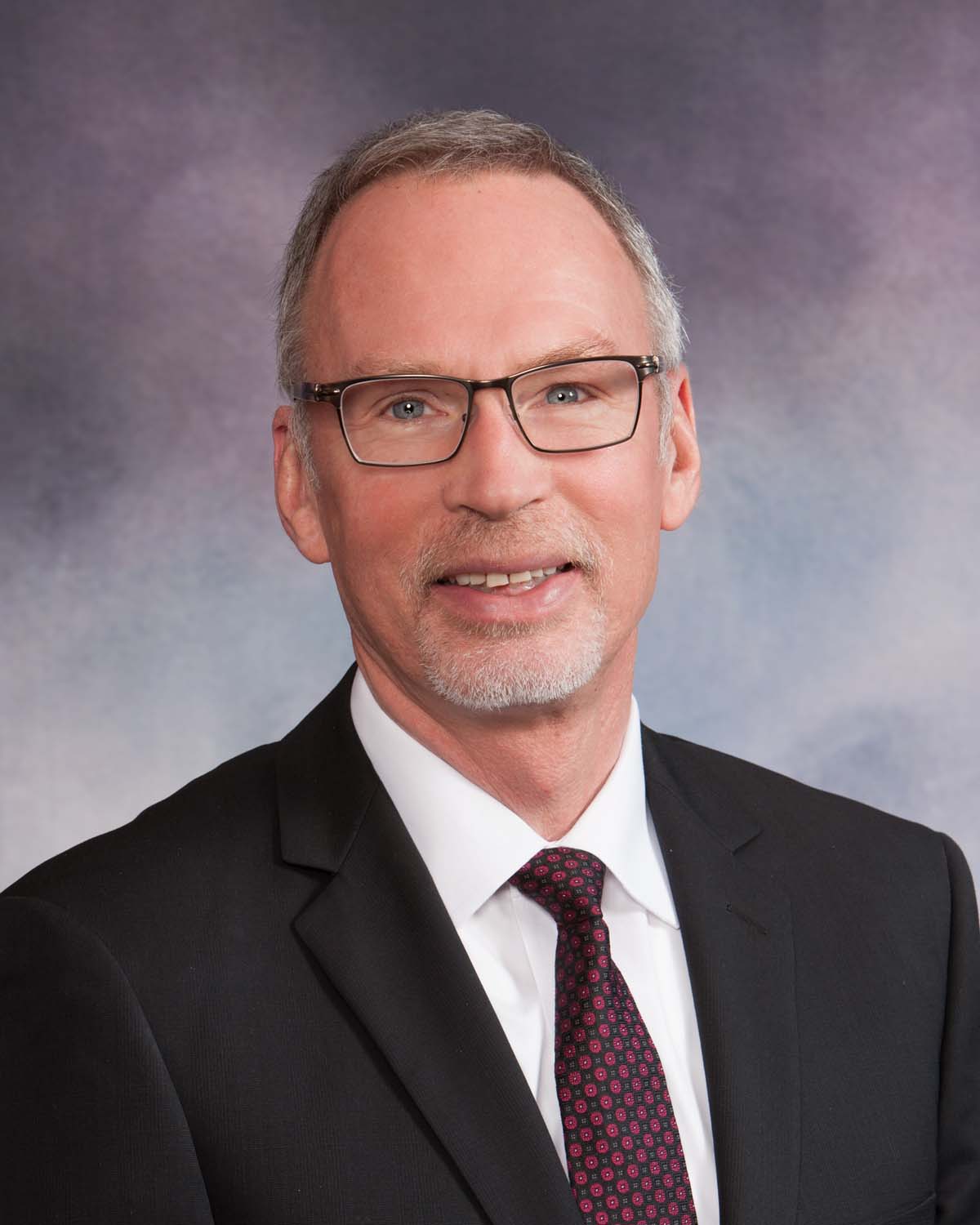 Prior to this position, Bill was the CEO of LIFE Senior Services for 18+ years.  LIFE is the premier provider of home and community based services for seniors in the Tulsa metropolitan area. Concurrently, Bill was also the CEO of Vintage Housing Inc., a non-profit affiliate of LIFE established in 1995 to develop affordable housing for low and moderate income seniors in the Tulsa region.  Previously, Bill was the Founder and Executive Director of the Community Food Bank of Eastern Oklahoma, developing the food bank from a dream of the community in 1981 to a reality, through its first nine years.

Bill was a member of the Leadership Tulsa Class XIX, and Leadership Oklahoma Class XVI; currently serves as a Board Member of the Oklahoma Center for Community and Justice, and Arts Alliance Tulsa.