The Power of Funders Networks and Collaboratives: Recap of our Los Angeles Meeting 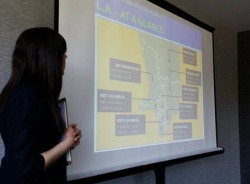 On March 10, the Los Angeles Homeless Funders Group hosted nearly 50 foundations to talk about the role of funders networks and collaboratives in preventing and ending homelessness.

On March 10, the Los Angeles Homeless Funders Group, a regional network of Funders Together to End Homelessness (Funders Together), hosted nearly 50 foundation representatives hailing from Santa Barbara to Ohio to Grand Rapids to Boston, and more cities across the nation. Funder participants gained valuable information about the role of philanthropy and the power of networks and collaboratives to prevent and end homelessness. 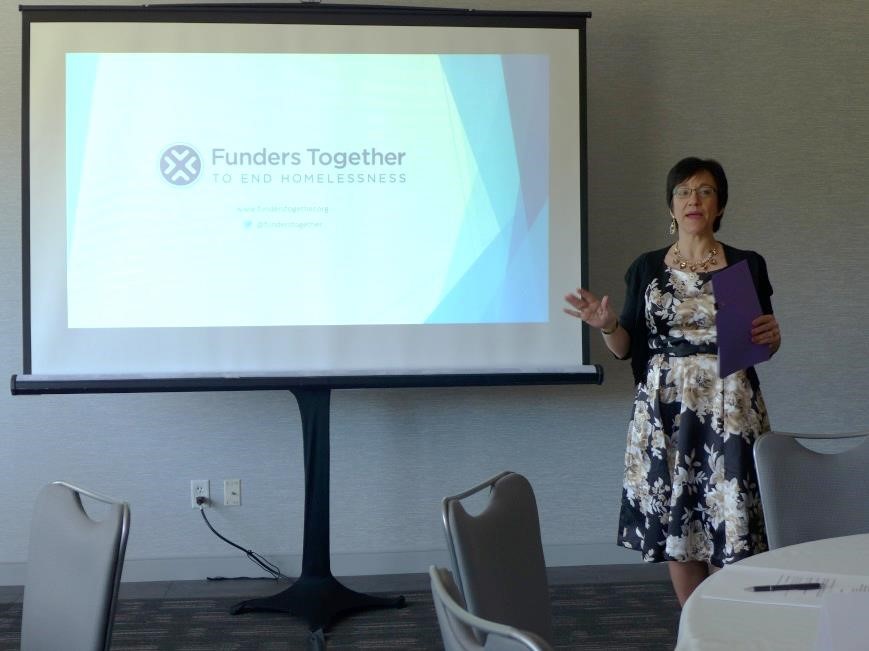 The day began with greetings from Anne Miskey, Executive Director of Funders Together. She spoke of the important work of Funders Together and how it connects members with each other to promote sharing and implementation of best practices, bridges local work with national efforts, and represents funders’ voices in Washington D.C. around homelessness. Funders Together is able to do this by providing tools that include a networking and learning series, systems change work, advocacy for funders, and more. Anne emphasized that while Funders Together is an educator, connector, and advocate, the organization is strong because of its membership. Members bring forth the stories and examples of what works, pilot programs and innovation, government and sector partnerships, and leverage and align resources.

Some key lessons learned include: 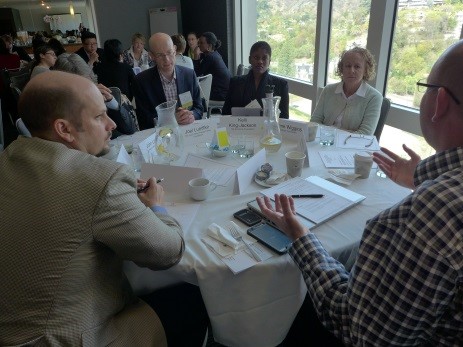 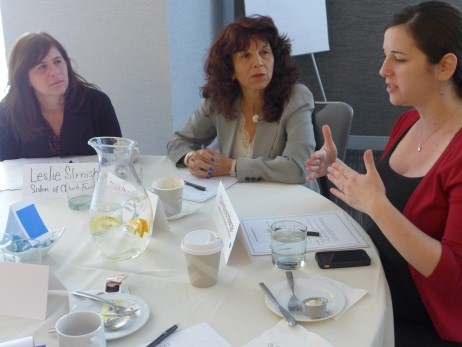 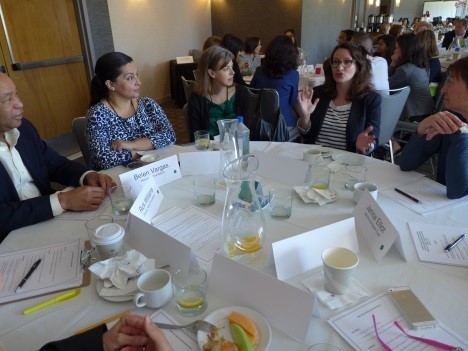 While each regional affiliate shared successes, each also posed questions for the attendees to discuss and consider. Robust conversations ensued and guests reported that they would take back to their respective cities that to end homelessness they must:

The meeting was a success as attendees learned about others’ challenges and lessons learned, along with a greater understanding of funder alignment and collaboration.

Learn more about becoming a member of Funders Together to End Homelessness.

View the presentations and materials from the meeting. 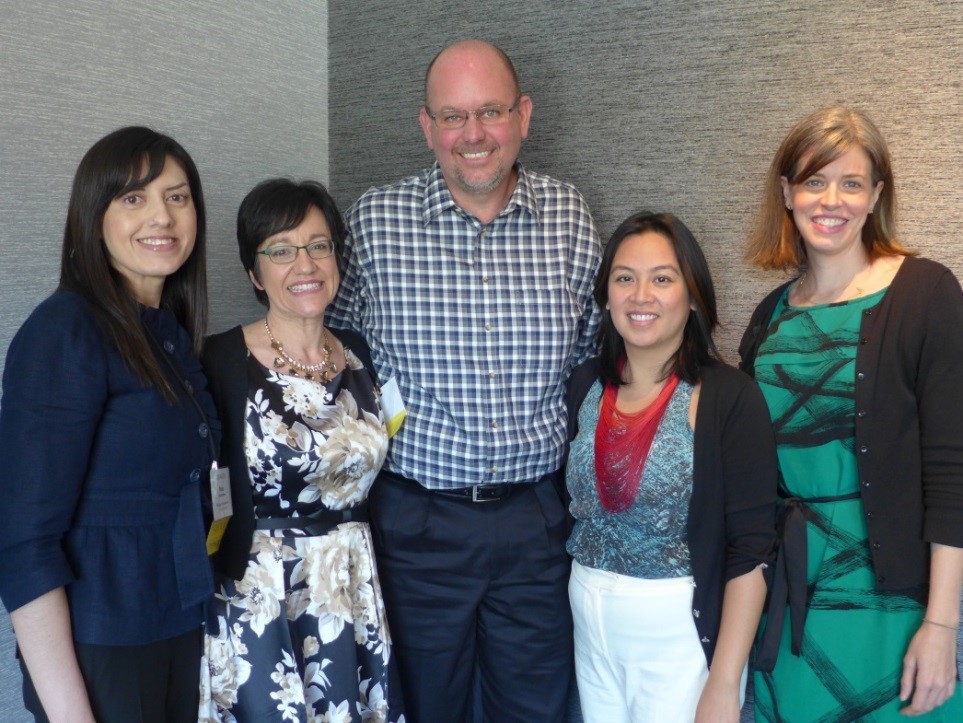 “It’s about bringing funders together to promote an efficient and effective system.  We know the building blocks, we know what needs to be done, we just have to do it.  We can’t solve homelessness until we get the money and resources aligned.  We need to get as many stakeholders pulling in the right direction.”    – Michael McConnell, Funders Together San Diego

Kristin Aldana-Taday coordinates domestic grantmaking activities for the program department of the Conrad N. Hilton Foundation. Prior to joining the Hilton Foundation, Aldana-Taday worked for the Liberty Hill Foundation, where she directed donor services with a focus on donor engagement activities and donor advised funds. Aldana-Taday also previously worked for Pacoima Beautiful, an environmental justice organization in Los Angeles. She holds a master’s degree in urban planning from the University of California, Los Angeles, and a bachelor’s degree in sociology and urban studies from the University of California, San Diego.