A seminal study established the link between childhood trauma and poor health outcomes in adulthood.

A seminal study conducted between 1995-1997 established the link between childhood trauma and poor health outcomes in adulthood. “The Adverse Childhood Experiences Study,” conducted by the Centers for Disease Control (CDC) and Kaiser Permanente, examined the correlations between the physical and behavioral health of 17,000 adult members of Kaiser’s health maintenance organization (HMO) and their self-reported experiences with childhood adversity. The research focused on three main categories of adverse childhood experiences (ACEs): Abuse (emotional, physical, or sexual); neglect (emotional or physical), and household dysfunction (violence, mental illness, substance abuse, separation/divorce, or incarceration).

The results of this study were quite remarkable: Almost two-thirds of the general HMO population reported at least one ACE, and more than one in five reported three or more ACEs. These adverse childhood experiences demonstrated a very high degree of correlation with a multitude of health and social problems in adulthood, including:

While we might expect a relationship between childhood trauma and adult behavioral health conditions such as substance abuse and suicide attempts, the relationship between ACEs and physical conditions such as heart and pulmonary disease and other illnesses indicates that childhood trauma impacts physical and emotional health and adult experiences in a host of ways we are only beginning to understand.

Based on growing interest in ACEs and the unknown but possible relationships between ACEs and homelessness, in 2009 and 2010, the Bill & Melinda Gates Foundation awarded a modest grant to the Family Policy Council of Washington State. The grant’s purpose was to add relevant questions to Washington’s Behavioral Risk Factor Surveillance System (BRFSS), an annual behavioral health survey conducted in all 50 states, the District of Columbia, and three territories. Dennis Culhane, of the University of Pennsylvania and a nationally recognized expert in homelessness, helped to frame the questions to capture the best and most accurate possible results.

As with the original ACEs study, the results of the Washington state research were astonishing. TheBRFSS study found that the relationship between adult homelessness and adverse childhood experiences is directly proportional. As the following graph1 illustrates, while only 2% of the individuals with 0 or 1 ACE had experienced at least one episode of homelessness, 27% of those with 6-8 ACEs reported experiencing homelessness during their adult years.

Homelessness also, it appears, correlates directly with levels of disability and ACE scores among working age adults. The chart2 below provides the data: The higher the number of ACES and the more significant the level of disability, the higher the risk of adult homelessness.

Even though these data, at this point in the research, offer only a confirmation of correlation rather than direct causation, the information offers an important foundation for conversations we need to be having as funders, advocates, providers, and citizens about the relationship between childhood trauma and episodes of homelessness. For starters, the implications for upstream prevention are quite extensive:

With this new information, new conversations become essential. As the implications of this data are examined, we may need to begin to rethink the many ways in which our responses to homelessness―and its prevention―can be improved. To ignore this data will be to ignore what might possibly become one of the most important opportunities we’ve found yet to create environments in communities across this nation in which we can truly hope to end homelessness. 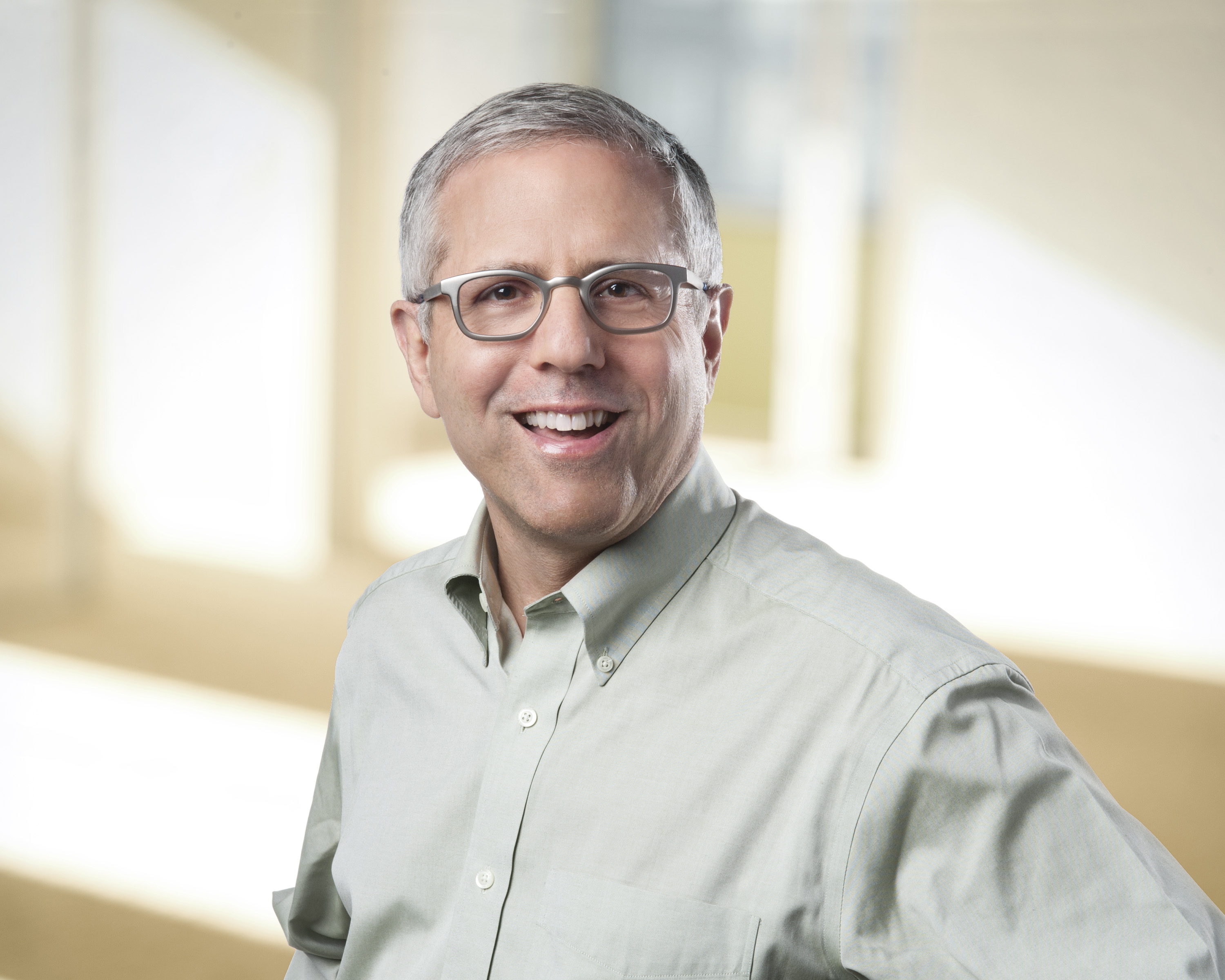