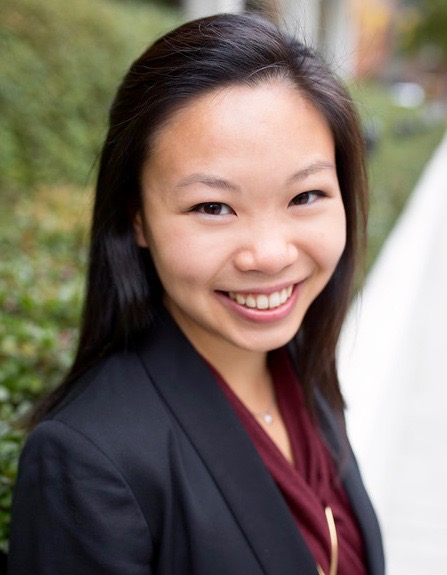 As Funders Together's first Chief Strategy Officer, Stephanie leads the implementation of the organization's overall strategy to end homelessness through a racial and housing justice framework. Previously, she served as the Director of Membership and Programs and led programming to push philanthropy to center racial equity in their homelessness and housing work. In this Director position, Stephanie also successfully designed a membership strategy to expand the organization's network and diversify its revenue streams. While at Funders Together, Stephanie also supported HUD through an Intergovernment Personnel Act (IPA) assignment, where she helped the agency on activities related to President Biden's Executive Order On Advancing Racial Equity and Support for Underserved Communities Through the Federal Government.

Before coming to Funders Together, she worked at Grantmakers for Effective Organizations (GEO), managing peer learning programs for foundation CEOs and senior leaders and designed and led workshops across the country on effective grantmaking practice. Prior to GEO, Stephanie managed a day center for people experiencing homelessness and later served as their communications director.

Outside the office, Stephanie serves as a co-chair of the Cherry Blossom Giving Circle, which seeks to raise funds and awareness that will support local nonprofits working to uplift the lives of the region’s AAPI communities, grow anti-racism efforts, and build cross-racial solidarity. Stephanie earned her master of public administration with a concentration in nonprofit management from George Washington University. She holds a bachelor’s degree in English from Trinity College in Hartford, CT.