Why The Federal Budget Matters and What To Do About It 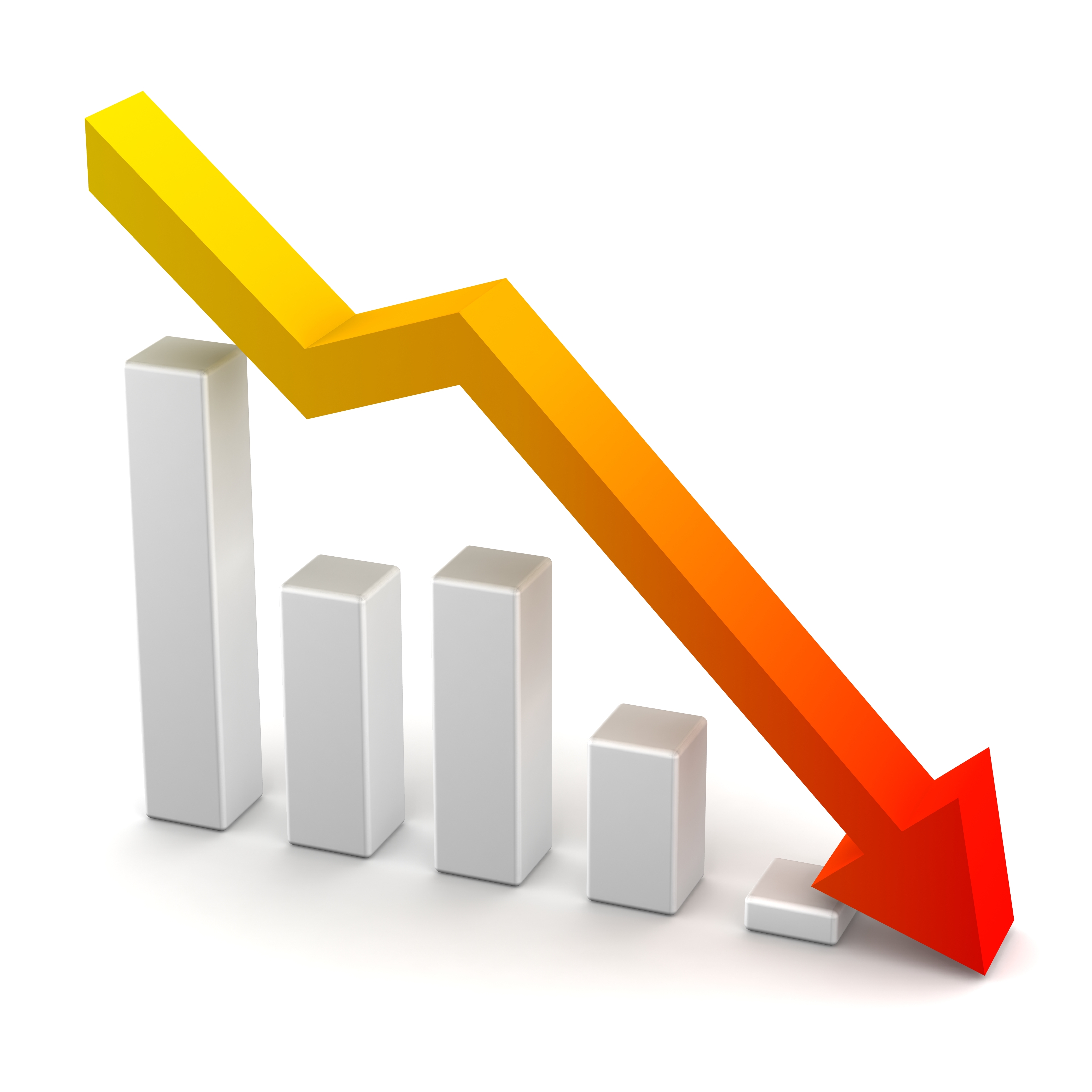 Another budget cycle is upon us, and philanthropy's involvement in understanding the budget process and how to be participate in the budget debate is key to ensuring programs that work to prevent and end homelessness remain adequately funded. Steve Berg, Vice President for Programs and Policy at the National Alliance to End Homelessness, and Martha Toll, Executive Director at the Butler Family Fund dive into why the budget matters and what to do about it.

The federal budget is the critical source of funding for state and local efforts to end homelessness. While philanthropy contributes nearly $400 million towards housing and shelter initiatives, it pales in comparison to the Department of Housing and Urban Development (HUD) budget of almost $46 billion. These dollars have been well spent; between 2007 and 2016, homelessness rates have dropped 15 percent, despite the intervening economic crisis. Additionally, between 2010 and 2016, point-in-time counts have shown a substantial decrease of 56 percent in veterans homelessness.

The programs that receive federal homelessness funding have a strong reputation in Congress for good results and a positive payoff.  Even with this progress, however, much more needs to be done. The National Alliance to End Homelessness has called for an increase of $217 million in HUD’s Homeless Assistance line item so that local Continuums of Care can be funded to house an additional 40,000 people experiencing homelessness.

Since the U.S. Congress decides how much gets spent on what, this year more than ever, it is important to understand the federal budget process.  To begin, there are two kinds of government spending:

Congress’s first step for the next fiscal year (FY 2018), which begins October 1, 2017, is to determine a top-line total for discretionary spending. This is key; over the years stingy overall funding has meant less money for homelessness programs.

This year it starts with the Budget Control Act of 2011, which set separate discretionary spending caps for defense and nondefense spending. The “sequestration-level caps” refer to the caps set in the Budget Control Act. A previous deal to raise those caps has expired.  Thus, if nothing changes, there could be only very small increases over FY17 for nondefense programs, despite increased costs in many categories.

By increasing defense and cutting non-defense, the Trump Administration’s recently released budget proposal keeps overall amounts the same as in the Budget Control Act.  This results in extremely low proposed spending levels for a range of items, including cuts to homeless assistance and much deeper cuts to other housing programs.

This proposal has not received a positive response in Congress. More likely, the appropriators will start with the sequestration caps, and see if they can pass bills at that level. Because so many members of Congress support higher spending for at least some parts of government—defense and/or non-defense—those efforts could stall.  If history is any guide, at some point during the year there may be increasing pressure for another two-year budget deal, increasing discretionary caps by paying with offsets from cuts in mandatory spending. This scenario is similar to what happened two years ago. If it happens, it will make positive funding for homelessness programs more likely.

What Funders Can Do

Throughout the process, it is essential for Members of Congress to understand how funding affects the front line work happening in local communities. When HUD funding goes up, good things happen. When it goes down, more people experience homelessness. Foundations themselves can speak up, and they can fund their grantees to do the same. Together, we can educate and remind Members of Congress and other policy makers that the programs they pay for are not only cost-effective, but have a critical impact on the most vulnerable people in their communities. Members of Congress should know that when they spend money on homelessness programs, their communities are much better off.

Check out the resources below on the FY18 budget and ways philanthropy can be involved in advocacy around the budget. Philanthropy has a key role to play. Now is the time to use our voices, influence, and expertise.

Melville Charitable Trust: Stand up, Speak up: Three resources for getting involved in the budget debates today

Funders Together Webinar: Advocacy Update – What We Know and Where We Are Going

Funders Together Webinar: Advocacy 101 for Funders 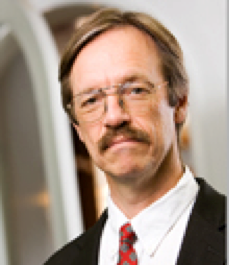 Steve Berg, Vice President for Programs and Policy, specializes in employment, economic development and human services, and the crossover between those issues and housing. Steve came to the Alliance from the Center on Budget and Policy Priorities, where he worked on state-level welfare reform and employment. Before coming to Washington, he spent 14 years as a legal services attorney in California and Connecticut, working on housing, government benefits, employment and family integrity. 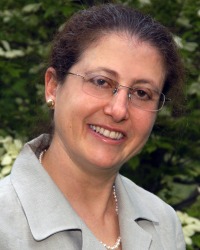 Martha Toll is the Executive Director of the Butler Family Fund, a path-breaking philanthropy focused on ending homelessness and on reforming the criminal justice system with an emphasis on abolishing the extreme sentences of juvenile life without parole and the US death penalty. Martha is also a board member of Funders Together.