Statement on the Continuous Killing of Black People, White Supremacy, and Anti-Blackness 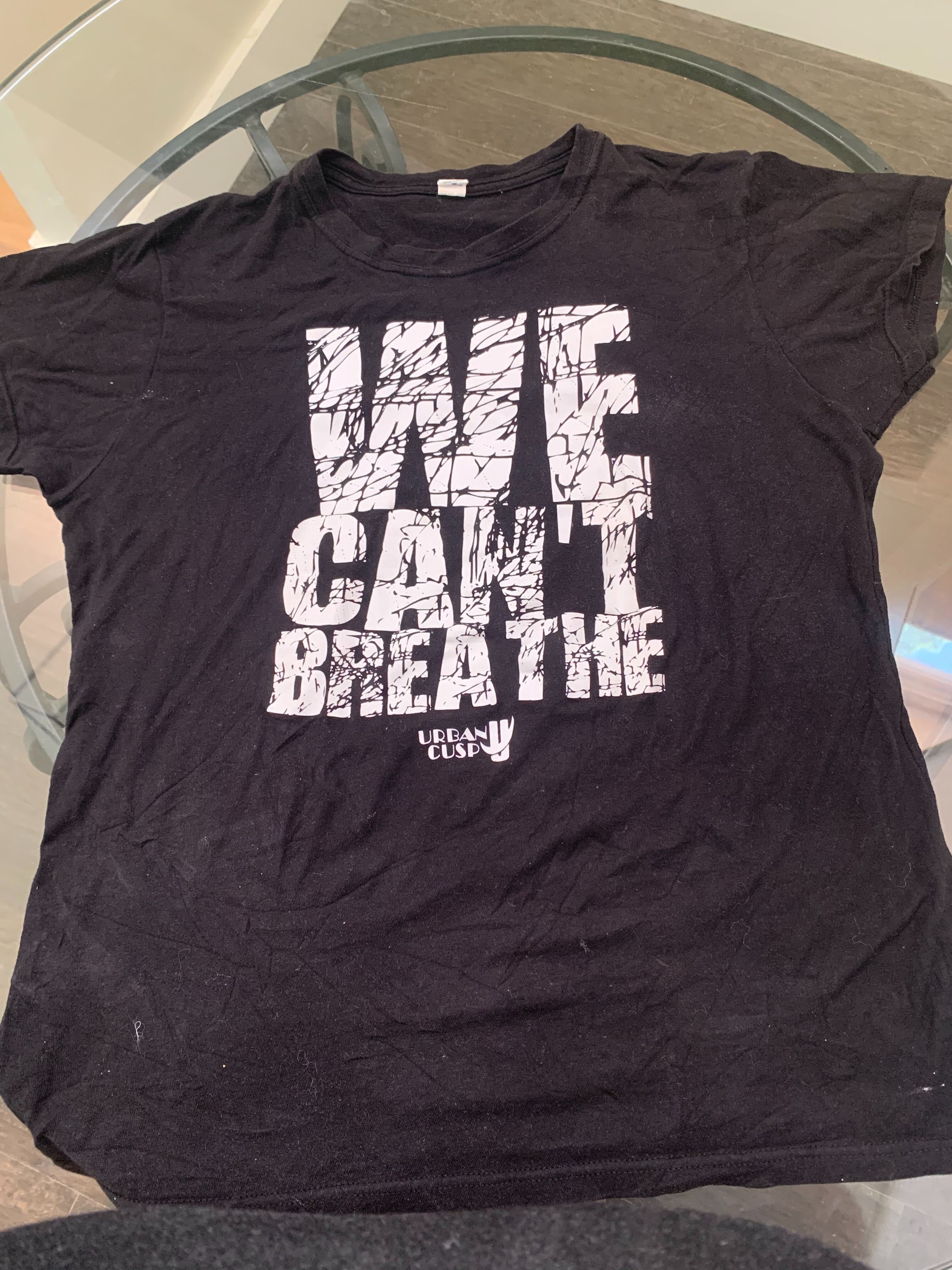 A statement from Funders Together CEO, Amanda Andere, on the continuous killing of Black people, white supremacy, and anti-Blackness.

During the global pandemic, my colleague Tabitha, has been reminding us to breathe. She and my other team members often begin and end every Zoom meeting asking us and our members to take deep breaths and remember to breathe throughout the week.  Since watching the public lynching of Ahmaud Arbery, it has been harder to breathe. When Breonna Taylor was ambushed in her home by police and killed, my breathing became heavy in despair. And then watching another public lynching in the death of George Floyd, it became impossible to breath. We, Black people, lost our breath with George as he cried out that he could not breathe.

I honestly don’t have any words to say that give justice to the pain of racism and oppression. The knee on our collective neck is the structural racism that is persistent and pervasive in every aspect of our lives. We are afraid to run, drive, sit in our homes and eat ice cream, or watch birds.

We also know that racism is taking every opportunity from us to feel like we can breathe without oppression in our housing, education, health, and criminal legal system. The public lynching of Black men takes our breath away and the constant structural racism is killing us slowly, leaving us gasping for air as we call out for real change through anti-racist policies.

And what makes it hard to catch a breath is we know the system is not broken. It was designed by white supremacist slave-owners on stolen Indigenous land to protect their interest. It is working just as it was designed.

No matter how many Black men, women, transgender men, transgender women, non-binary people, and young children are killed in front of our eyes, the cycle of attention and inattention continues. We were called to a new sense of urgency when Trayvon Martin was killed without justice, and some of us started to say with our words and actions that Black Lives Matter. From Eric Garner who first reminded us “We Can’t Breathe”, to Tamir Rice, Sandra Bland, the election of 2016, Charlottesville, and so many names that fill up a whole page, the urgency only continues to grow. But why does it take someone being killed on camera for us to wake up, when Black people have been grasping for air telling you they are in pain because the oppression and inequities of our systems are too much to bear any longer?

What does it say about America when books we’ve been begging people to read about racial justice and anti-racist policies only sell out when White America is forced to watch two public lynchings in less than a month? The question we have to ask ourselves is why do we say violence is not the answer whenever there is an uprising, yet violence against Black people is the only thing that causes us to wake up and act?

I balked at the thought of even writing a statement. Aren’t we all tired of that cycle as well? Another Black person is murdered, people write statements and articles calling for change, and then the world’s short memory kicks in as it attempts to go “back to normal” and uphold its oppressive systems all while claiming that this time is different.

Given Funders Together's commitment to racial equity, a statement condemning the deaths of Black people at the hand of government sanctioned racism should come as no surprise, and in fact, should be expected. I am Black woman CEO leading an organization that has a board that is a majority people of color and a diverse staff. We last week started another racial equity webinar series on anti-Black racism. We work to identify and dismantle white supremacy culture that prevents us from making progress in our pursuit of racial justice. So, our voice is important and needed.

But during several moments this weekend where I could barely breathe at the pain of knowing we were here once again, I cried out to my white friends and colleagues to say something. Their silence was painful. It was not enough for them to be doing the work of racial equity behind the scenes. As imperfect and problematic as their words might be, I needed them to speak out: to speak out to other white people, to honor that the work of being anti-racist is to sit and listen without defense or fragility to people of color with lived expertise, to study and understand the racialized history of our country. Then when the time is right, to consistently and persistently speak and act loudly and boldly and be more than ally, but a co-conspirator for our shared liberation.

Several leaders stepped up. While we need to center the voices of Black people, we also must recognize it is not our job to fix the problem alone.

I ask you to take the time this week to read the pieces below to reckon with how philanthropy’s action or inaction has perpetuated and enabled structural racism. Then use your voice and take anti-racist action daily, not just when there is another Black person killed for all of the world to see.

Dear White People: Use Your Words. Use Your Actions. Use Your Power. by Jeff Olivet, Consultant

What can I do in the face of systemic racism and white supremacy? by Bill Pitkin, Social Justice Advocate

We Have Work To Do by Diane Yentel, President, National Low Income Housing Coalition

Have nonprofit and philanthropy become the “white moderate” that Dr. King warned us about? by Vu Le, Executive Director, RVC